Since the beginning of my work as an orthodontist in Dubai and later in Al Ain, many pregnant women who visited my clinic had a mutual fear of dental and orthodontic treatments during pregnancy, but is this fear justified?

It is obvious that women might face problems at the level of teeth and gums during pregnancy, but many of them have a false belief that dental treatment may have negative effects on the embryo.

And to be frank, oral health care during pregnancy is not a healthy choice, but a necessity. 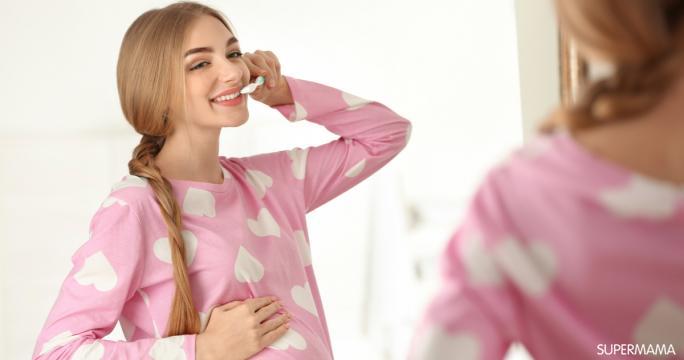 According to the American Dental Association and the AOCG, dental x-rays and local anesthesia are safe treatment procedures for pregnant women. In addition, emergency treatments such as extractions or root canals and restorations can also be done safely during pregnancy.

If you are pregnant or have a pregnant wife, the following information is important for you.
Now, let's get to the point.

What causes oral and dental health deterioration during pregnancy?
1. During pregnancy, Some women's appetite for foods containing carbohydrates might increase, and they neglect to brush their teeth after eating, which may cause dental damage.
2. Pregnant women bleed more quickly than normal, due to the pregnancy hormones (estrogen and progesterone), which makes some women avoid brushing their teeth. And as a result, bacterial plaques may accumulate on the teeth causing damage to the gums.
3. Vomiting, especially in the first three months. 70% of pregnancies are accompanied by nausea and vomiting. This may increase the acidic environment in the mouth and cause erosion of the tooth enamel.
4. Decrease in the amount of saliva in the mouth, which leads to dry mouth, and thus increases the risk of dental caries.
5. The mothers’ neglect of their oral health, as a result of their increased focus on the baby's health.

Therefore, as a result of the mentioned reasons, it is common for pregnant women to suffer from teeth and gums problems, which requires them to pay more attention to their oral health.
And take care of their food diet. Yes, since nutrition has a direct effect on dental health during pregnancy: 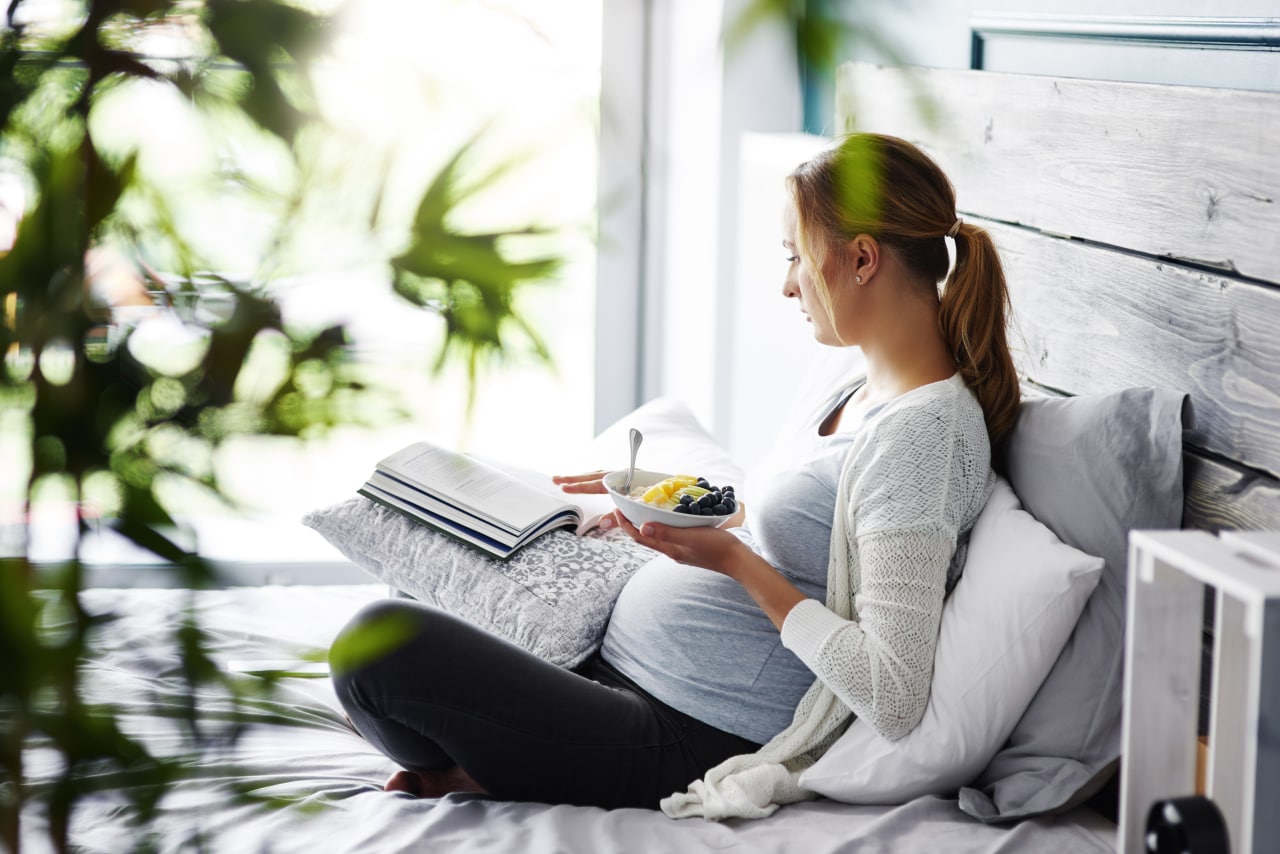 During pregnancy, mothers must intake an adequate amount of vitamins and minerals. For example, it is necessary for the mother to get approximately 1200 to 1500 mg of calcium per day during pregnancy. Through eating calcium-rich foods such as milk, dairy products, and green leafy vegetables, along with committing to a good diet, in order to ensure the bones' health for both the mother and the baby;

The child’s teeth begin to grow during the fifth and sixth weeks of pregnancy and to ensure his oral and dental health, it is important for mothers to adhere to certain guidelines in their diet during pregnancy, such as:
1- Eating fruits, vegetables, cereals, milk, dairy products, meat, fish, and eggs rich in vitamins C, D, and A, in addition to calcium and phosphorous. (C and D vitamins are important for the formation of the enamel layer)
2- Avoiding sugar as much as possible, especially between meals.
3- Avoiding dried fruits and coffee.
5- Avoiding smoking, which negatively affects the health of the mouth and gums. As the risk of gingivitis increases among smokers, in addition to the negative impact of smoking on the embryo's health.

In this period, excessive sensitivity to gum irritation occurs, and gingivitis -known as pregnancy tumors-, can be seen very often. Gingivitis usually begins in the second month of pregnancy, reaches its highest level in the eighth month, and resolves spontaneously after birth.

In general, it was found that 40% of pregnancies are accompanied by gingivitis. It was also found that for women who have healthy gums, oral health is not affected by pregnancy, since the inflammation usually occurs as a reaction to the plaque accumulation, and its effect on the gums.

What about the changes that may occur on the teeth?
There is no scientific basis for the belief that the embryo's adequacy for calcium - which is necessary for its growth inside the womb - is obtained from the mother's teeth, and that tooth loss is associated with pregnancy. The loss of teeth can be explained by the phenomenon of vomiting that occurs in 70% of pregnancies, which causes erosion of the enamel layer. As for the decrease in the amount of calcium, there is no difference between the amount of ionized calcium during pregnancy in comparison to its amount before pregnancy. 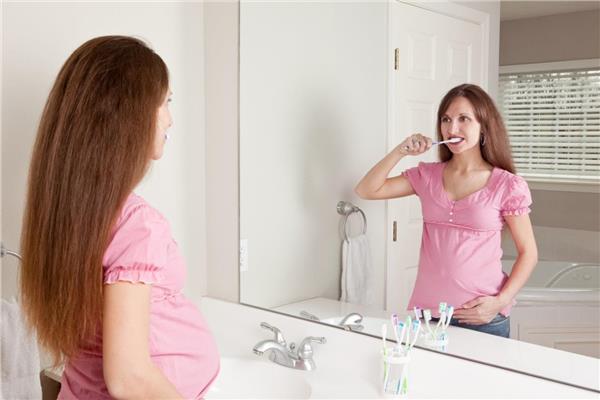 So what should we do during pregnancy?

During pregnancy, oral and dental health requires special care, as oral health is an essential part of general health, and it doesn't only affect the mother but her child together.

As for pain relievers, they should be avoided during pregnancy, according to the US Food and Drug Administration (FDA) recommendations. But if necessary, it is recommended to take them in consultation with the obstetrician and gynecologist, as narcotic analgesics might inhibit the development of the child's central nervous system.

In general, the effects of neglecting oral and dental health during pregnancy are not limited to dental problems, such as cavities and tooth loss, but may also lead to more serious problems such as premature birth, low birth weight infants, and preeclampsia.

Pregnancy is a sensitive period, during which a mother must comply with strict health care guidelines, in order to protect her health and the health of her baby.